Rightful dismissal due to false illness

There is talk of a false or fake illness when a worker abstains from work for health reasons, in reality non-existent.

Rightful dismissal due to false illness

There is talk of a false or fake illness when a worker abstains from work for health reasons, in reality non-existent. 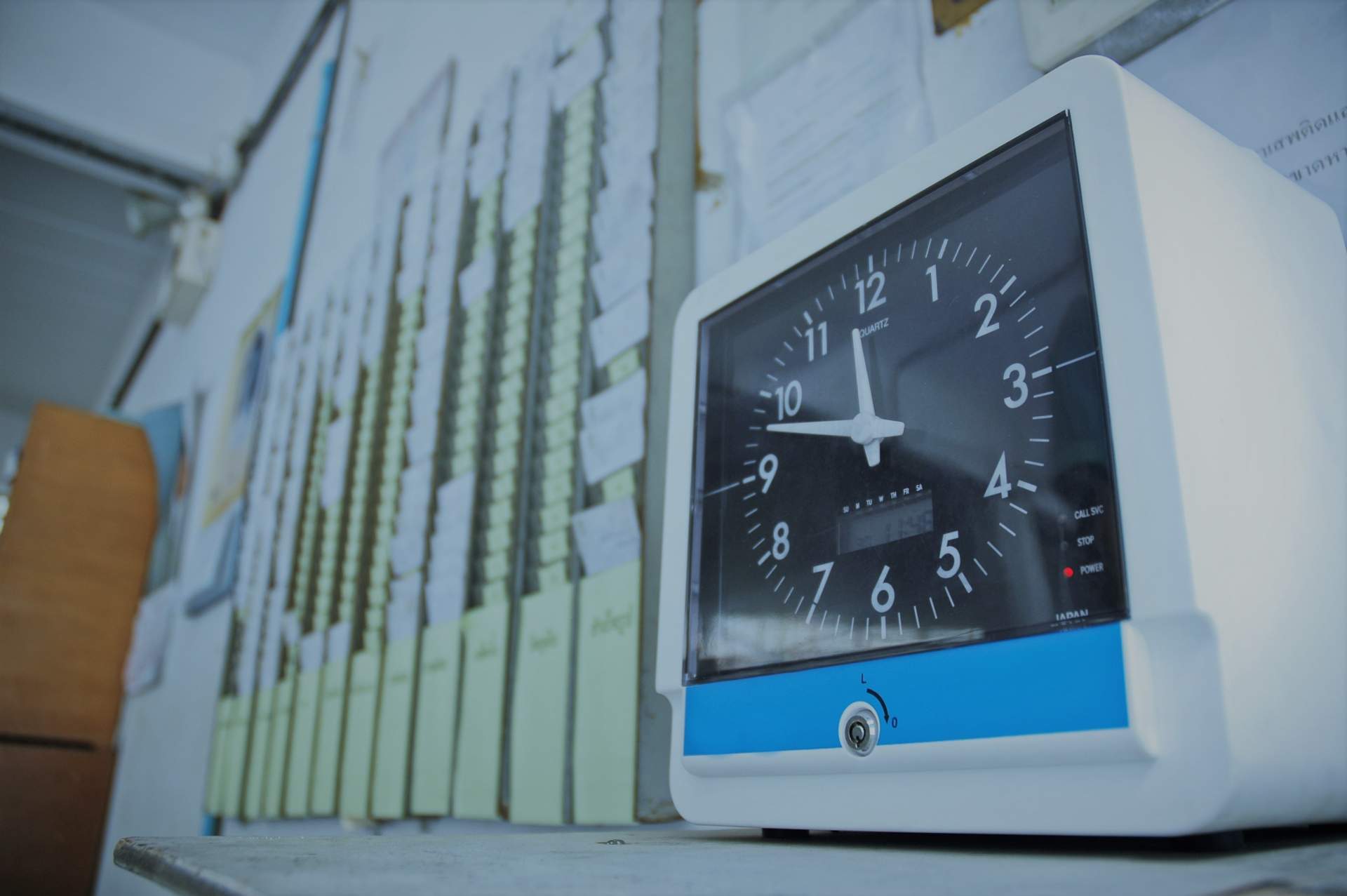 The simulation of illness or fake illness determines a non-fulfillment of the worker’s tasks that does not allow, even provisionally, the continuation of the employment relationship. The investigation of this circumstance, through an investigation aimed at acquiring evidence that it is a false illness, allows the employer to dismiss him for just cause during the illness.

Even if the state of the disease is attested by the medical certificate, the false, simulated or non-existent illness of the employee remains the cause of dismissal.

According to a recent ruling by the Court of Cassation (Court of Cassation Section No. 17113/2016), the attestation made by the attending physician, which can be deceived by simulation, is not as decisive as the effectiveness of the pathology.

According to the aforementioned ruling, the termination of the employment relationship, in case where employees procure a certificate that declares a pathology in reality non-existent, is a legitimate sanction because the relationship of trust with the company is damaged. Therefore, the medical certificate, by itself, is not sufficient to attest to the worker's illness if there are elements that prove the state of good health.

The latter do not necessarily have to be based on health checks contrary to those provided by the employee, but they can also consist of factual assessments, such as the observation of the behaviors carried out.

The company can therefore demonstrate the illicit behavior of the employee, also through an investigation aimed at the acquisition of relevant evidence, based on the observation of a whole series of actions and movements incompatible with the disease declared.

Furthermore, the Court of Cassation (Court of Cassation Section No. 13676/2016) also stated that during illness, the worker who performs activities that may affect the recovery, causes the employer to seriously doubt the correctness of the future relations of the same with the company and justifies the withdrawal from the contract. Indeed, the employee in sickness should not carry out any activity that may delay the recovery of his psycho-physical energies

Dogma Investigation Group, has the operational skills, to support Clients and their consultants (lawyers, labor consultants, etc.) in order to collect the evidentiary evidence useful to support a legitimate request for violation of the so-called fidelity obligation, in order to provide the necessary elements to inform the unfaithful employee of the dismissal for just cause.

Call the toll-free number to immediately receive an estimate and a confidential and free consultation, or, use the form on the page to send us a request.