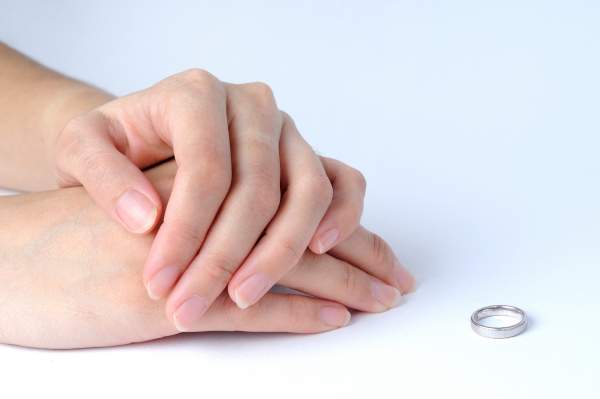 How to discover family treats and infidelity. We carry out investigations whose purpose is to ascertain the violation of the fidelity obligation between spouses. The evidence collected can be used in trial or in extrajudicial activities.

Investigations on marital infidelity and betrayal are activated following in-depth assessments with Clients. This procedure is necessary to define the investigative project and the relevant mandate, considering the economic investment that each client wants to sustain and the investigative actions required to reach the indicated objective. The purpose of the mandate is the search for useful evidence to document marital infidelity.

The Final Report produced by the Agency can be used in disputes for separation or divorce.

In assessing the opportunity to activate an investigation service on marital infidelity, there are some signs that can be evaluated.

The most recurrent indications of a possible marital infidelity and betrayal are:

The concept of fidelity: when investigating marital infidelity

From a legal perspective, fidelity is probably one of the marital duties that has witnessed the most important changes. The concept of "fidelity", as a prohibition on having intimate relationships with a person other than the spouse, has been extended and defined. The duty of fidelity can be infringed even in the absence of an extramarital affair. In particular, the Italian Supreme Court has declared that fidelity "concerns the commitment that lies upon each spouse and involves not betraying mutual trust or not betraying the relationship of physical and spiritual devotion between spouses". The Court has also specified that "fidelity is a component of a broader concept that translates into the ability to know how to sacrifice personal choices to those imposed by the couple and the association that is based on it ".

The duty of fidelity between spouses includes the right of the spouse not to suffer moral harm from the other. Indeed, marital infidelity provokes a situation of intolerability, especially if infidelity is repeated over time and shown in public, thereby procuring an offense to the honorability of the betrayed spouse.

Marital Investigations are allowed and are aimed at protecting the right that is intended to be defended, i.e. fidelity between spouses.

We advise against conducting investigative activities on your own, such as tailing or violating your spouse's right to privacy with actions that involve the violation of private communications or the installation of devices to intercept communications. The best way to ascertain betrayal, is to contact an expert private investigator.

Marital unfaithfulness or betrayal does not necessarily involve extramarital sexual affairs, but the more recent doctrine believes that the violation of the duty of fidelity is also expressed in sentimental or even apparent infidelities. In particular, the separation due to the spouse’s fault may also be required for those "virtual" relationships that develop on online platforms, such as Facebook or other social networks.

In fact, the Italian Supreme Court, with the ruling 9287/97, states that "the conditions to request a separation with charge subsist any time when the spouse, even without putting in place a real adultery, entertains a platonic relationship with a stranger. The relationship, to be relevant, must give to a plausible suspicion of infidelity, involving offense to the dignity and honor of the other spouse ". For the judges, platonic love is also punishable when it is ascertained that the marital crisis is due to this behavior contrary to matrimonial duties.

Furthermore, another sentence of the Civil Court of Cassation (n. 9472/1992) has found that a violation of the matrimonial duties is perpetrated even when adultery is not consummated due to non-correspondence by the third party.

The marital unfaithfulness can lead to a separation with fault only when proven and found to be the cause of the crisis between the spouses. In this regard, Article 151 of the Italian Civil Code provides for the possibility for the judge to establish to which spouse the separation is due and chargeable. This represents the so-called separation with fault, that is a separation characterized by the finding that one of the spouses has behaved contrary to the marital obligations.

The decision on charging the separation leads to the loss of the right to maintenance ans of the right to social security assistance. It can affect the quantification of the alimony during the divorce phase and the rights of succession for the "guilty" spouse. The latter will eventually have the food, where the conditions are met (Article 438 of the Civil Code).

Objectives of the Investigations on Betrayal or Marital Infidelity

Summarizing, investigations on marital infidelity, carried out with the competences of the Dogma Investigation Agency, allows:

Call the toll-free number to immediately receive an estimate and obtain a free and confidential advice. Alternatively, use the form at the bottom of this the page to send us a request.