Thefts committed within the Company

Thefts committed within the Company can be grounds for dismissal for just cause of the employee. We carry out investigations aimed at assessing the dynamics and the authors of thefts in the company.

Thefts committed within the Company

Thefts committed within the Company can be grounds for dismissal for just cause of the employee. We carry out investigations aimed at assessing the dynamics and the authors of thefts in the company. 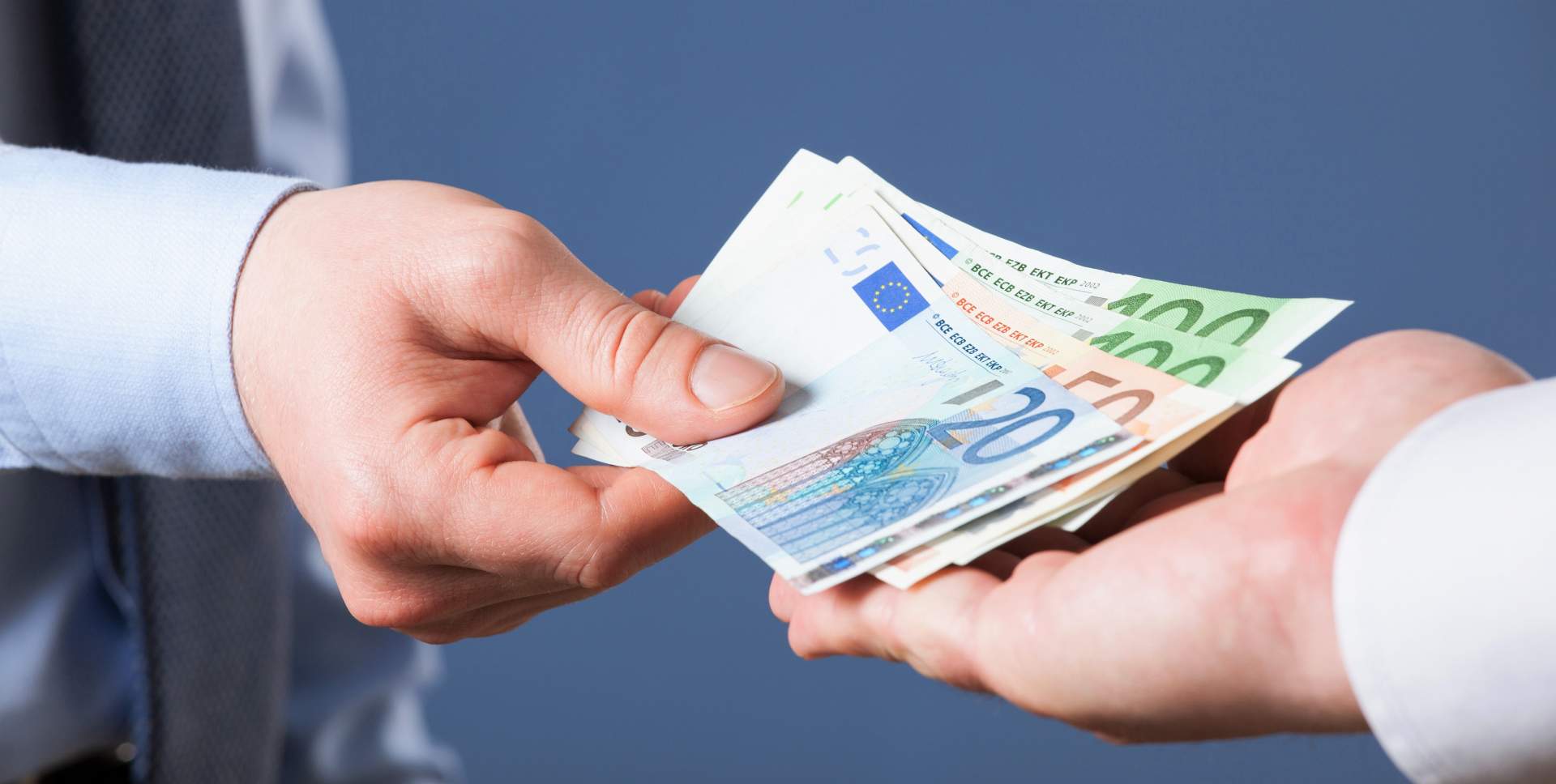 Dismissal for thefts within the Company

Illicit misappropriation of tangible and intangible assets present within companies is a recurring phenomenon and, even when the stolen objects do not in themselves cause significant economic damage, it can be economically harmful if repeated over time and can damage the image of society.

In the presence of the aforementioned events, Dogma operates on different fronts:

On this point, the Court of Cassation, with sentence no. 8816/17 confirmed the aforementioned orientation by saying that "the tenuousness of the damage alone is not sufficient to exclude the infringement of the fiduciary bond and that, for the purposes of assessing the proportionality between the fact charged and the withdrawal, it does not matter the absence or special tenuousness of the pecuniary damage, but, rather, the repercussion on the employment relationship".

Company theft: what to do

Dogma has the skills to develop a survey aimed at identifying the authors.

It should be noted that the theft of company assets may result in the dismissal for just cause of the worker who has committed the illegal act, without detecting the extent or value of the objects stolen. What is important is that the illicit conduct put in place by the worker violates the relationship of trust that binds the latter to the employer and makes the expectation of a correct and integral execution of the work less to be avoided.

Dogma analyzes the characteristics of the illicit events in order to prepare suitable measures to minimize the risks deriving from events of an intentional nature occurred.

Dogma, following a careful analysis and evaluation of the phenomenon, is able to develop the most appropriate investigative project to collect evidence useful to determine the dynamics and authors of the crimes suffered, even in anticipation of a dismissal for just cause.

Call the toll-free number to immediately receive a quote and a free and confidential advice, or use the form on the page to send us a request.