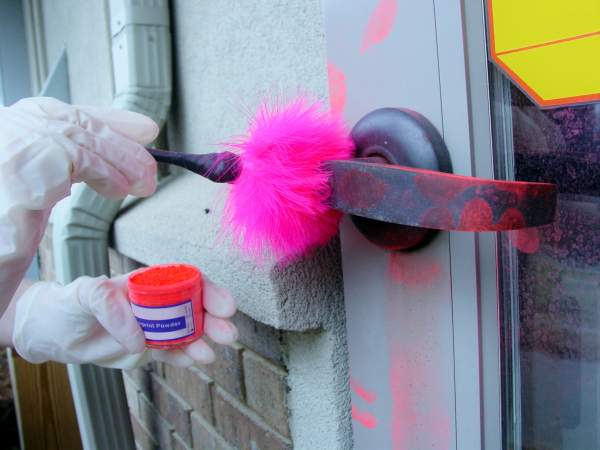 The term “defensive investigations” refers to all investigative activities carried out by the lawyer to search and identify evidence in favor of his or her client in the forms and for the purposes established by the italian code of criminal procedure.

The term “defensive investigations refers to all investigative activities carried out by the lawyer to search and identify evidence in “favor of his client in the forms and for the purposes established by the code of criminal procedure.

The activity concerning defensive investigations is aimed at identifying evidence to be used in trial, pursuant to article 222 of the rules of coordination of the Italian code of criminal procedure and article 327-bis of the same Code.

With the entry into force of the new code of criminal procedure in 1989, the previous inquisitorial court system has been replaced by a prevalently accusatory system. The structure of the new trial consists of the lawyer and the public prosecutor who report to a third and impartial judge. The lawyer has the right to carry out investigations to search and identify evidence in favor of his client. The authorized private investigator is to assist the defender in the context of defensive investigations, as established in article 222 of the Italian Code of Criminal Procedure.

The activity of the private investigator is characterized by the right of research the sources of evidence and the means of proof, and distinguishes itself in typical and atypical acts:

In the first (typical) fall those acts governed by the code:

Among the typical acts, the collection of information by a person informed about the facts or the receipt of his pre-established declarations is particularly important. Information collection is usually preceded by informal talks by which the lawyer probes the knowledge of the circumstances useful for the defense.

Access to places is governed by articles 391- sexies and 391- septies c.p.p. The first article regulates the generic right of defense to access the places and forms of documentation of the activities exercisable therein, while the other article provides about the particular procedures that the lawyer must comply with, in order to be able to access private or not open to the public.

In the second (atypical) those informal acts such as:

The defensive investigation can be exercised by the lawyer, by the assignment of the assignment by written deed, in every state and degree of the procedure. It becomes, therefore, possible to carry out preventive investigations before the criminal proceedings are activated. This opportunity is provided by the Art. 391 nonies c.p.p. (Italian Code), and even if there are limits because there is no dialogic and interlocutive contraposition with the public prosecutor, the activity of preventive investigations can be an important resource, for example in offended cases. **

Dogma S.p.A. has worked for years alongside the most prestigious criminal lawyers for the acquisition of evidence to support the preventive defense investigations.