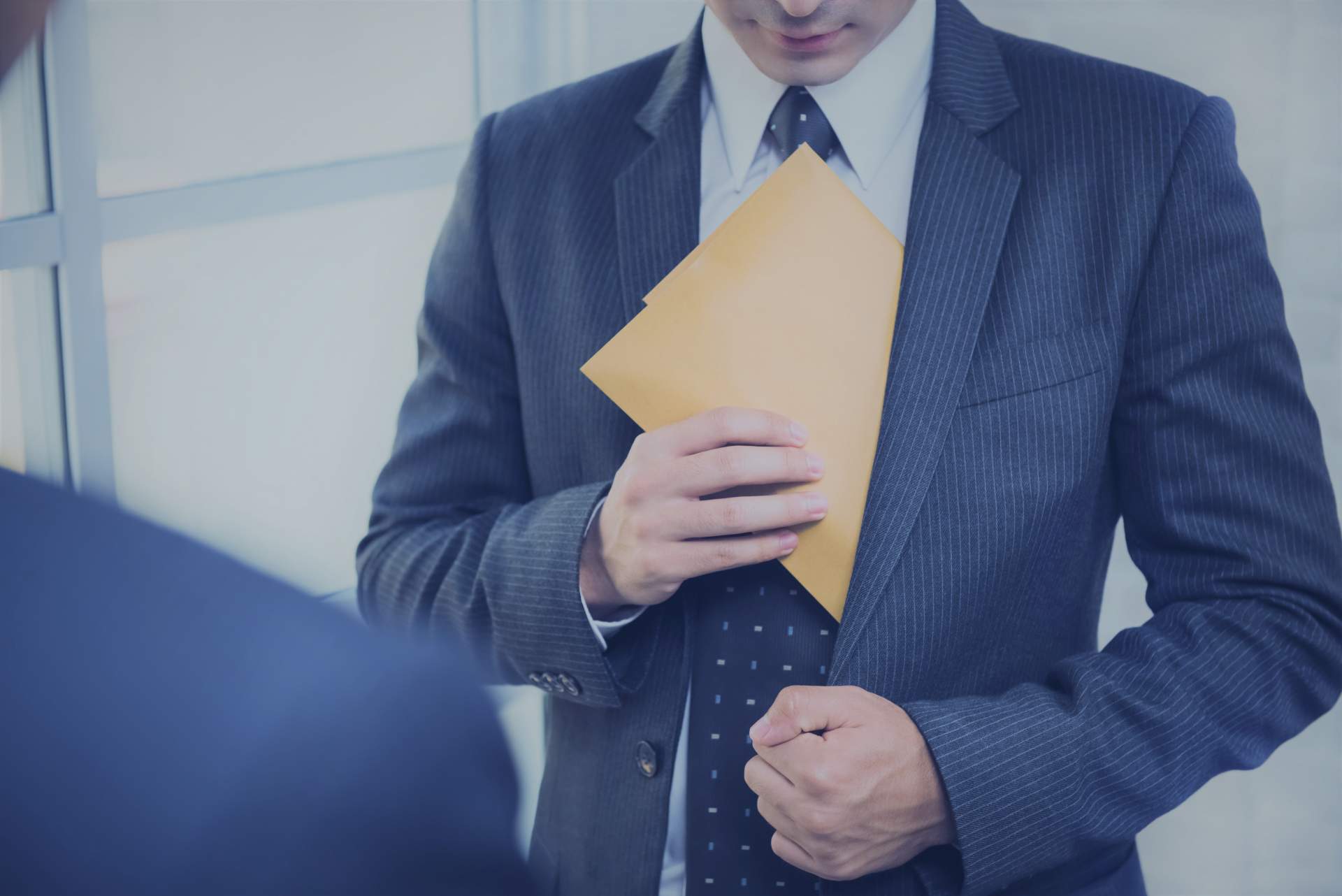 On 29 December 2017, the Law n. 179/2017 containing "Provisions for the protection of those who report the commission of crimes or irregularities, in the context of a public or private employment relationship" (so-called "Whistleblowing Law ") came into force.

The "Whistleblowing" is an institution of Anglo-Saxon origin, aimed at regulating and facilitating the process of reporting crimes or other irregularities, carried out by individuals holding top positions within public and private bodies. In so doing, the Law provides for significant forms of protection (so-called anti-retaliation guarantees) for the person who reports the irregularities (the so-called "whistleblower").

In Italy, the Law n. 179/2017 finds application both in the public and private sector, reinforcing the already existing guarantees provided for whistleblowers. In particular, the new institute intends, on the one hand, to protect the reporting employee, which must feel free to report any irregularities found at workplace, without fearing any kind of retaliation by the employer. On the other hand, it intends to encourage the emergence of illicit facts for a more incisive contrast to the phenomenon of corruption.

In the public sector, the main changes introduced by Law n. 179/2017, through the modification of art. 54-bis of Legislative Decree 165/2001 on public employment, are summarized below.

- The Body for the Prevention of Corruption and Transparency, the National Anti-Corruption Authority (ANAC) and the Judicial Authority are the bodies in charge of receiving the reports.

- It is envisaged that those who, in the interest of the integrity of the Public Administration, report to the body responsible for the prevention of corruption, to the ANAC or the Judicial Authority, the unlawful conduct of which he or she has witnessed on the basis of the employment relationship, cannot be - for reasons connected to the reporting - sanctioned, demoted, fired, transferred or subjected to other pejorative measure of his working conditions.

- It is prohibited to disclose the identity of the whistleblower in the context of: (i) a criminal proceeding, until the conclusion of the preliminary investigations, (ii) before the Court of Accounts (Corte dei Conti), until the closing of the preliminary phase or (iii) in the context of a disciplinary procedure, in the event that the charge is based on separate and further findings. It is however possible to disclose the report with the consent of the reporter, in the event that, in the context of a disciplinary procedure, the complaint is founded - in whole or in part - and identity of the "whistleblower" is indispensable for exercising the right of defense.

With reference to the private sector, the protection of the whistleblower is an absolute novelty. The Law n. 179/2017 has intervened on the discipline of the liability of institutions, integrating art. 6 of Legislative Decree 231/2001 with three new paragraphs (2-bis, 2-ter and 2-quater). The updated version of art. 6 of the Decree provides that:

- The organizational models must include specific channels for reporting illegal conduct - one of which must be of informatic nature – and must guarantee the confidentiality of the identity of the reporting party;

- reports must be validated, made in good faith and complete with elements useful to allow the necessary checks. In particular, they must contain a clear and complete description of the facts, the circumstances of time and place, the generality or other elements useful for identifying the authors of the offenses;

With regard to the whistleblowing, the Court of Cassation recently intervened (with ruling No. 35792 of 26 July 2018) to clarify how the obligation of the employee to report illicit facts is however limited to an activity of mere observation, control and containment of unlawful actions of others. In particular, an employee who has found or has witnessed an irregularity must address the related report to his employer (internal whistleblowing) or to specific Competent Authorities (external whistleblowing), but will not be required to carry out any investigations on his or her own. In fact, the aforementioned reporting obligation does not correspond to an equal obligation of active acquisition of information and investigation. No duty to report may also justify improper investigative activities, in violation of the limits imposed by the law.

In this context, Dogma s.r.l. is able to offer support activities in the field of investigations and corporate compliance. In fact, thanks to the experience gained in the international field, as well as thanks to the highly qualified staff, the Agency carries out intelligence and investigation activities to find and ascertain the evidence of the reported events.

Call now the toll-free number to immediately receive an estimate and a free and confidential advice, or use the form on the page to request information and activate a survey.