We search for spy software in mobile phones (smartphones), so-called "spy phone" that are able to transmit to a third party various information concerning the use of mobile phones, such as phone calls, messages, geographical location, environmental listening, etc. The outcome of the investigation can be used in court.

We search for spy software in mobile phones (smartphones), so-called "spy phone" that are able to transmit to a third party various information concerning the use of mobile phones, such as phone calls, messages, geographical location, environmental listening, etc. The outcome of the investigation can be used in court. 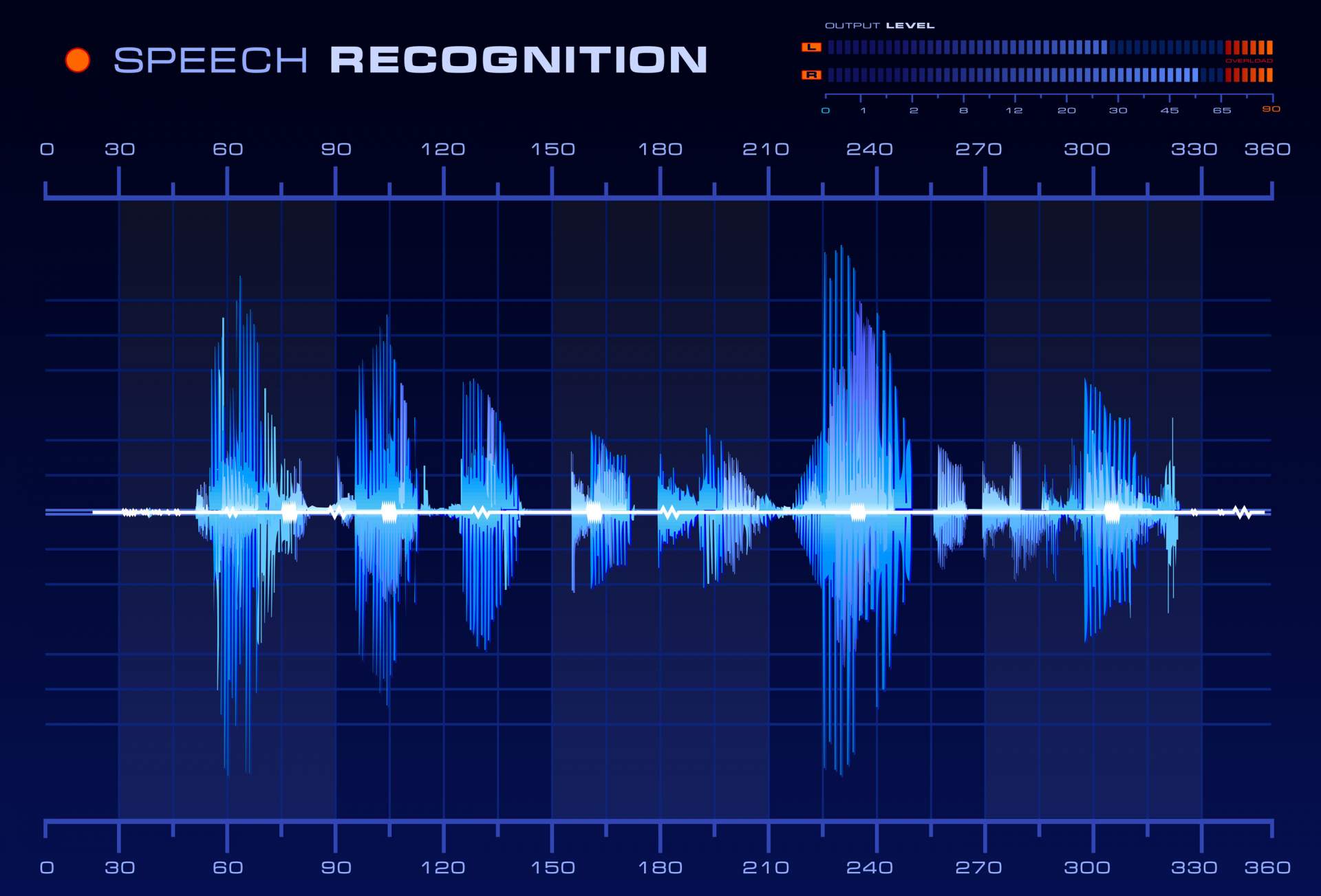 Spy phone refers to a spy software that has been installed on a mobile phone and that is able to transmit to a third party all information related to the use of the mobile phone, including messages, phone calls and the call list. The phenomenon is more widespread than you can imagine. Indeed, you just have to type on google "spy phone sale" to view hundreds of links with companies that distribute this type of products.

With these programs, many devices can turn into a spy cell phone, which allows you to gain complete control over the person to be monitored. Conversations, movements, SMS messages: a complete espionage package, all in one program.

A cell phone received as a gift, a reprogramming of the phone, its replacement, or the delivery of a modified telephone may give other people access to your mobile data and the ability to listen to all conversations from anywhere. In these cases, you could proceed with a mobile reclamation.

These devices can become a dangerous tool, to collect information illegally. The use of Spy Phone Software violates the Articles 615 bis and 617 bis of the Penal Code, as introduced by the law n. 98 of 08/04/1974, which regulate the right to privacy and to private communications and also the law 675 of 31/12/1996, which regulate the collection of personal data and the right to privacy.

What does a spy cellular do?

The possibilities of espionage and telephone interception of these spy software are surprisingly invasive. Here are some examples:

How to discover whether the cell is under control?

Do you want to know if someone has installed a program to intercept your mobile device and proceed in this case with a cell phone check?

Here are some clues:

How to clean-up a spied cellular

If you think you have a Spy Phone installed on your mobile phone, we suggest you to proceed with a mobile clean-up and follow these tips:

The T.I.S.P. staff System® (TREATHS IDENTIFICATION and SECURITY PLAN) of the Investigative Group® (Private Investigations and Security) has the skills to carry out this type of analysis and to obtain reliable evidence to be used in court.

Contact us to receive a free and confidential advice and a cost estimate of a mobile reclamation, or, use the form on the page to send us a request.