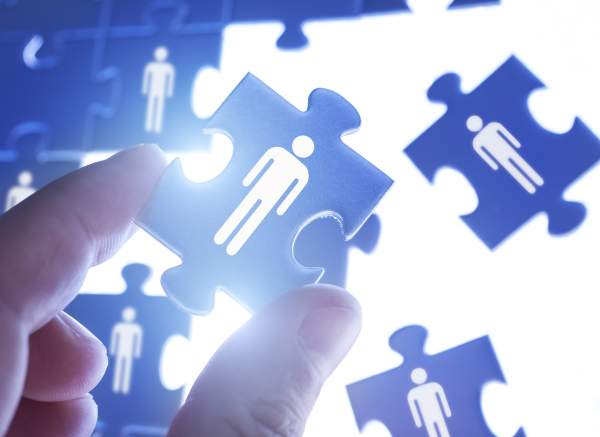 The activity carried out on Anonymous Letters consists in the analysis and evaluation of written texts (both by hand and on computer) in order to detect elements useful for identifying the offender.

The activity allows the production of the writer’s profile (unknown subject) who carries out persecutory actions (sending anonymous letters) as well as providing predictions on:

This activity therefore has the purpose of restricting the possible circle of people and identifying the sender more easily.