How to evaluate a company through reputational risk analysis

Dogma is a leader in carrying out "Reputational Intelligence" and its analysts are specialised in conducting ad hoc analysis intended to mitigate reputational risk.

How to evaluate a company through reputational risk analysis

Dogma is a leader in carrying out "Reputational Intelligence" and its analysts are specialised in conducting ad hoc analysis intended to mitigate reputational risk. 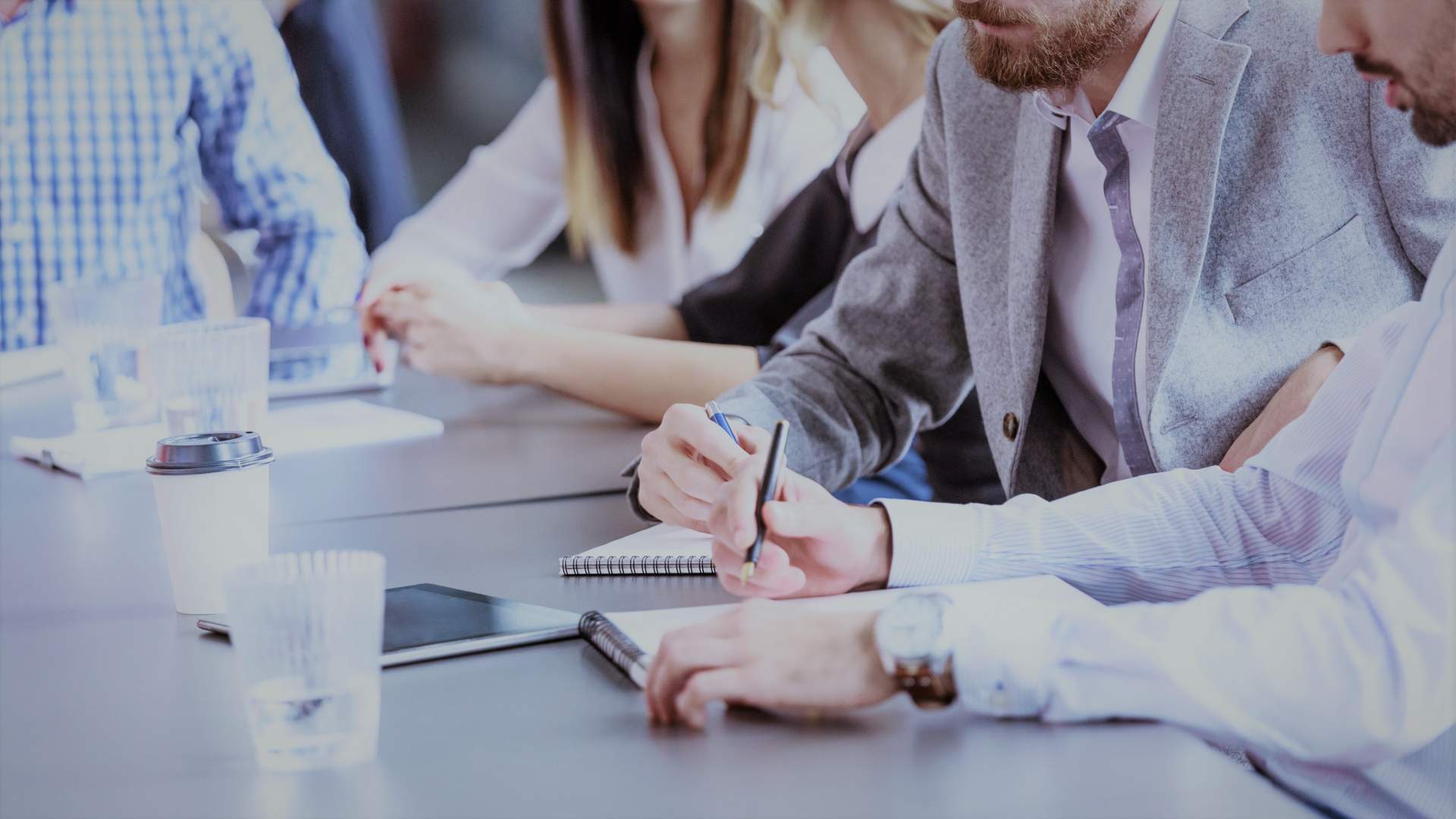 As early as 2017, one of the world's largest investors, BlackRock CEO Larry Fink, already spoke about the importance of considering intangible assets - including reputation – in the decision to make an investment.

It is precisely for this reason that, in order to build business models based on the creation of long-term value, companies must consider factors other than the financial ones. These indicators should include transparency, employees’ well-being, respect for the environment and company's reputation.

Furthermore, as proof of the existing awareness on the issue, in recent years new regulations have been introduced, defining the concept of Reputational Risk (Basel III) into the banking sector. The global trend is that, sooner or later, these regulations will also apply to all other sectors.

It is in this sense that in M&A processes, or in other forms of commercial partnerships, reputation presents itself as a true intangible asset that must be taken into account, together with financial analysis, for every choice that wants to be successful.

Indeed, a company with a good reputation is considered less risky than another one with the same financial performance, but with a less established reputation. Even from the point of view of financial returns, it is now clear that companies with higher reputation get higher sales results or higher ROAs.

In this scenario, Dogma is a leader in conducting "Reputational Intelligence" and its analysts are specialised in performing ad hoc analysis intended to mitigate reputational risk.

Indeed, the merit of our evaluation lies in the process of combining the financial analysis with the reputational one, identifying and investigating the actors involved (both physical and juridical persons) and highlighting, through an aggregated analysis of all the information gathered, the strengths and the critical aspects.