What is “Unfair Competition” and how companies can protect themselves

What is “Unfair Competition” and how companies can protect themselves 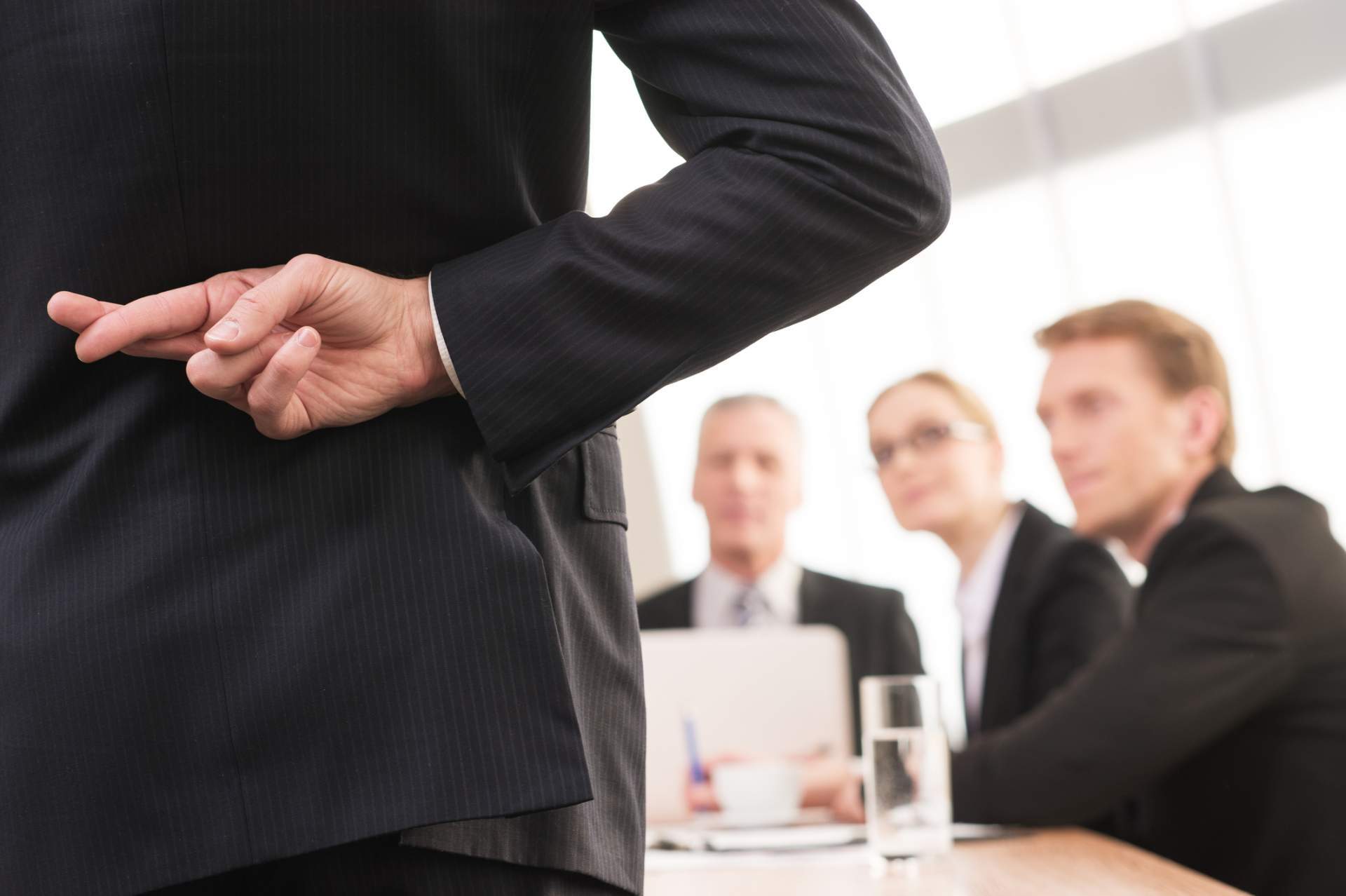 A definition of unfair competition is contained in art. 2598 of the Civil Code, which establishes that all acts “which do not conform to the principles of professional correctness and are capable of harming the rights of other companies” are unfair competition.

It’s therefore the fulfillment of a series of acts prohibited by our legislator that causes an unjust harm to a company or a misjudgment by the consumer.

In the economic field, competition is the contest between two or more companies operating within the same sector and that, therefore, address the same type of customers. Under the free market regime, competition is entirely lawful but, to be so, it must respect the limitations imposed by the laws in force and in particular by the Civil Code.

The obligations of the worker in the area of unfair competition, according to the law

The worker has precise obligations towards his employer, in particular in relation to diligence and loyalty. The former is defined by art. 2104 of the Civil Code, which provides that “the work provider must use the diligence required by the nature of the benefit due, the interest of the firm and the higher interest of the national production”.

Article 2105, instead, defines the obligation of loyalty, stating that “the work provider must not deal with business, either on his own account or with third parties, in competition with the employer, nor divulge information relating to the organization and production methods of the enterprise, or use in such a way as to be prejudicial to it”.

This shows that one of the most complex aspects of business law concerns the protection of assets, not only in relation to competition from other companies, rather in relation to business secrets and information held by employees.

The area of unfair competition is broad and complex, particularly with regard to the theft of confidential information, data or designs protected by security measures, carried out by former employees or collaborators in order to obtain undue advantages in new work situations.

The offence of unfair competition arises, primarily, when all the necessary conditions subsist so that a competitive system can be established between two entities.

This means that there can be no competition (unfair or not) unless two companies operate in the same field and address the same customers.

Article 2598 defines acts of unfair competition, that’s unlawful practices and conduct with which an entity harms a competitor operating in the same sector or draw an undue benefits. The cases identified include:

How to defend your company against unfair competition

Unfair competition can do a lot of damage to a company’s business, both in terms of credibility and profit. The signs which may reveal the existence of improper conduct on the part of one or more competitors are different, ranging from the reduction of customers to the reduction of profits, to the circulation of confidential or disparaging information.

In order to defend its business from acts of unfair competition and to protect its assets, the law allows the use of investigative agencies in order to identify the culprits and the dynamics of the illicit act, in addition to prove what happens with legal value, in order to obtain the interruption of the injurious practices and the compensation of damages.

The investigations shall include an analysis of the suspects exposed, on the basis of which the operational activity, consisting in the observation, control and follow-up of the subject of interest, will be set, with a view to obtaining evidence relating to visits to places and persons, as well as identifying, by means of Digital Forensics, any unlawful intrusion, alterations or copies of documents and information relating to the holding.

Through in-depth company investigations it’s possible to analyze the activities of members and collaborators, as well as possible links with competing companies, investigating transfers and diversions of customers, by verifying the correct application of the pact delimiting competition and investigating the protection of trademarks and patents.

Investigations are aimed at collecting data and evidence that can be used to draw up a final report with legal value. Dogma S.p.A Investigative Agency, operating throughout Italy and internationally, with offices in Turin, Milan, Rome, London and New York, carries out in-depth and detailed investigations, thanks to a team of highly qualified agents and analysts, in order to verify any acts of unfair competition by former employees or collaborators, protecting the assets of the company and accompanying it, through the collection of documentary and testimonial evidence, until the goal is reached.